Harrow Estates secured a contract to purchase the former HMP Bullwood Hall prison in March 2015 via Jones Lang LaSalle acting as agents for the Ministry of Justice (MoJ).  The site was purchased in March 2016.

The former prison site extends to 48 acres, 6 acres of which is previously developed, and lies within the Greenbelt.  It benefits from a desirable semi-rural location within close proximity of the market town of Rayleigh and Hockley village.

Frequent train services to London are available from both Rayleigh and Hockley railway stations.

Purchased From: Ministry of Justice 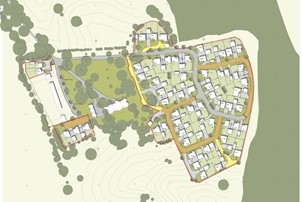 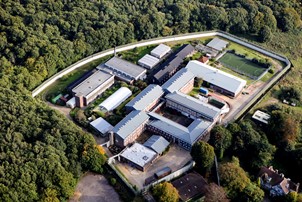 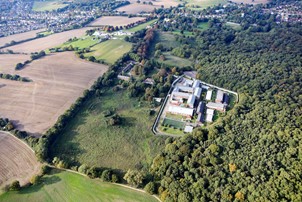