Harrow Estates’ technical and environmental expertise has been essential in the reclamation of this 84 acre, former Bayer Crop Science site, at Hauxton. As the site was used since the 1940s to manufacture pesticides and herbicides there were a number of historic pollution instances and it was subsequently designated as Contaminated Land under Part 2A of the Environment Protection Act 1990. Further challenges were presented by the proximity of the environmentally sensitive Riddy Brook and the River Cam.

Following completion of an extensive remediation programme the site is currently going through a monitoring and verification process.

The remediation work was completed in December 2011. The site will be monitored for at least six months prior to being brought forward for development. 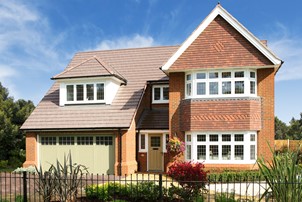 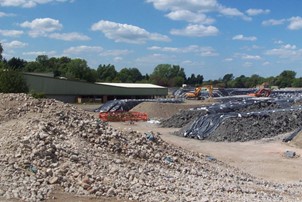 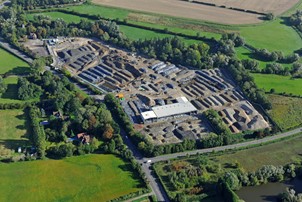 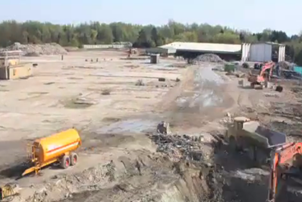