The former Clariant UK works, close to the highly regarded Leeds suburb of Horsforth, is an excellent example of how Harrow Estates works closely with local communities to ensure that land reclamation and redevelopment meets local needs and aspirations.

Harrow acquired this 46 acre site in September 2009 from Clariant UK on an unconditional basis and began extensive consultation with the local community, elected members and council officers to create a viable development plan for the site. 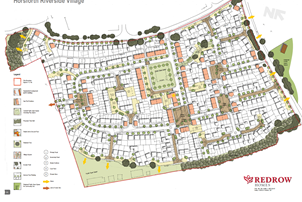 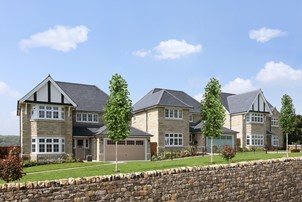 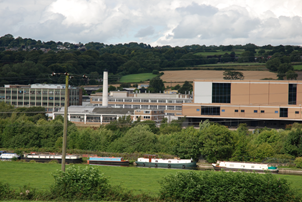 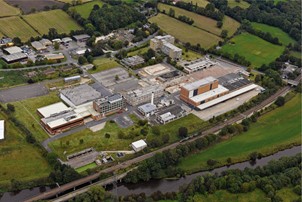 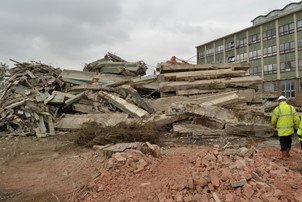 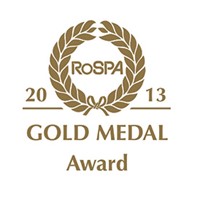 The highly acclaimed accolade - RoSPA Gold Medal for Occupational & Safety Awards 2010, 2011, 2013 - was awarded to Redrow plc for its ongoing commitment and dedication to improving health and safety within the business.