The former Vencel Resil factory in Whitecroft, near Lydney, Gloucestershire was acquired from Jabelite Limited, the parent company of Vencel Resil, in October 2011.  The factory had been vacant since 2009 following the plant’s closure.

Located within the Forest of Dean, one of England’s few remaining ancient woodlands, the site has a long industrial history, including coal mining, a latex works and most recently a manufacturer of polystyrene products mainly for the building industry.

Set in the picturesque village of Whitecroft, with convenient links to the M4 and M5, this vacant industrial site is considered to offer an ideal location for residential development. 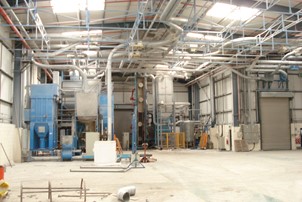 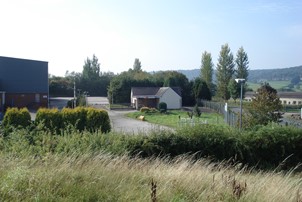 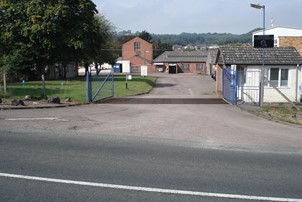