An exceptional and unique example of a modern garden village development in the heart of Cheshire.

Formerly known as Woodford Aerodrome, the site was acquired from BAE Systems in 2013 as one of the largest brownfield sites in the north of England (500 acres).

The site has a long history of aircraft manufacturing dating back to the 1920s, including the Lancaster Bomber, Vulcan Bomber and most recently the Nimrod reconnaissance plane.

This site was designated a Major Development Site (MDS) in the Greenbelt and was therefore restricted to development that would have no greater impact than the existing facility on the Greenbelt.

Harrow Estates produced a Supplementary Planning Document (SPD) which reviewed the existing constraints and established defined parameters while also seeking to optimise the scale of development that would be acceptable in Greenbelt terms.  In doing so the goal was to create a modern-day garden village development, with 1000 homes, together with extra care provision, all embedded within large areas of public open space and landscaping. This was supported by the inclusion of key social infrastructure such as education, employment, retail and leisure facilities creating a new community reflecting the principles of the original garden city movement.

Planning permission was granted in January 2015.  Work commenced on the demolition and remediation works shortly thereafter. 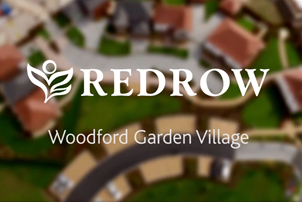 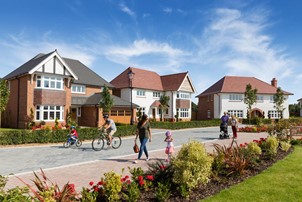 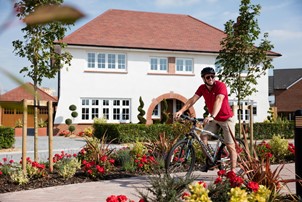 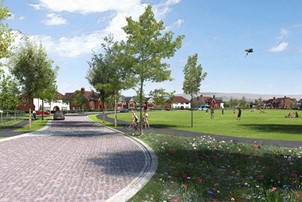 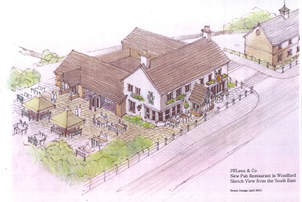 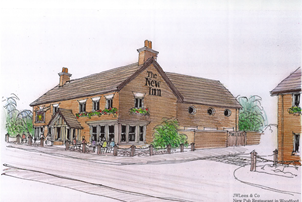 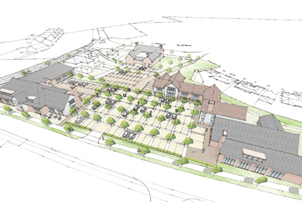 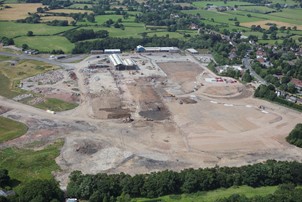 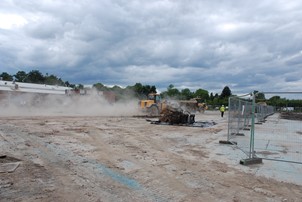 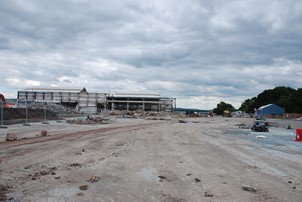 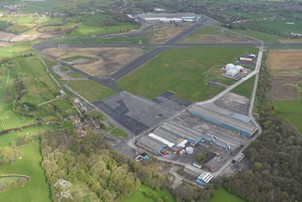 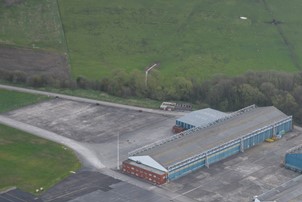 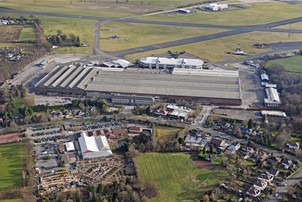 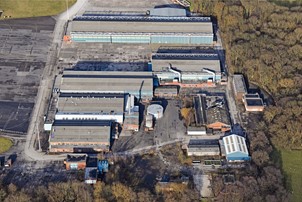 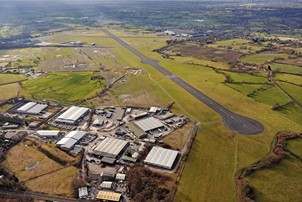