The proposals are confined to the previously developed area of the site and will deliver up to 60 new homes, including the conversion of locally listed Bullwood Hall.

Tim Booth, Planning Manager at Harrow Estates said: “The proposals for this redundant site have been sensitively designed to respect both its Green Belt location and its heritage interest and we are delighted that this has been recognised.  This former brownfield prison site will now be able to play an important role in meeting housing needs in the District.” 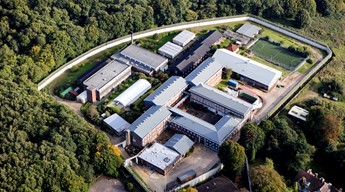 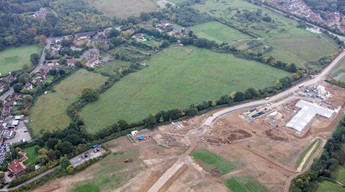